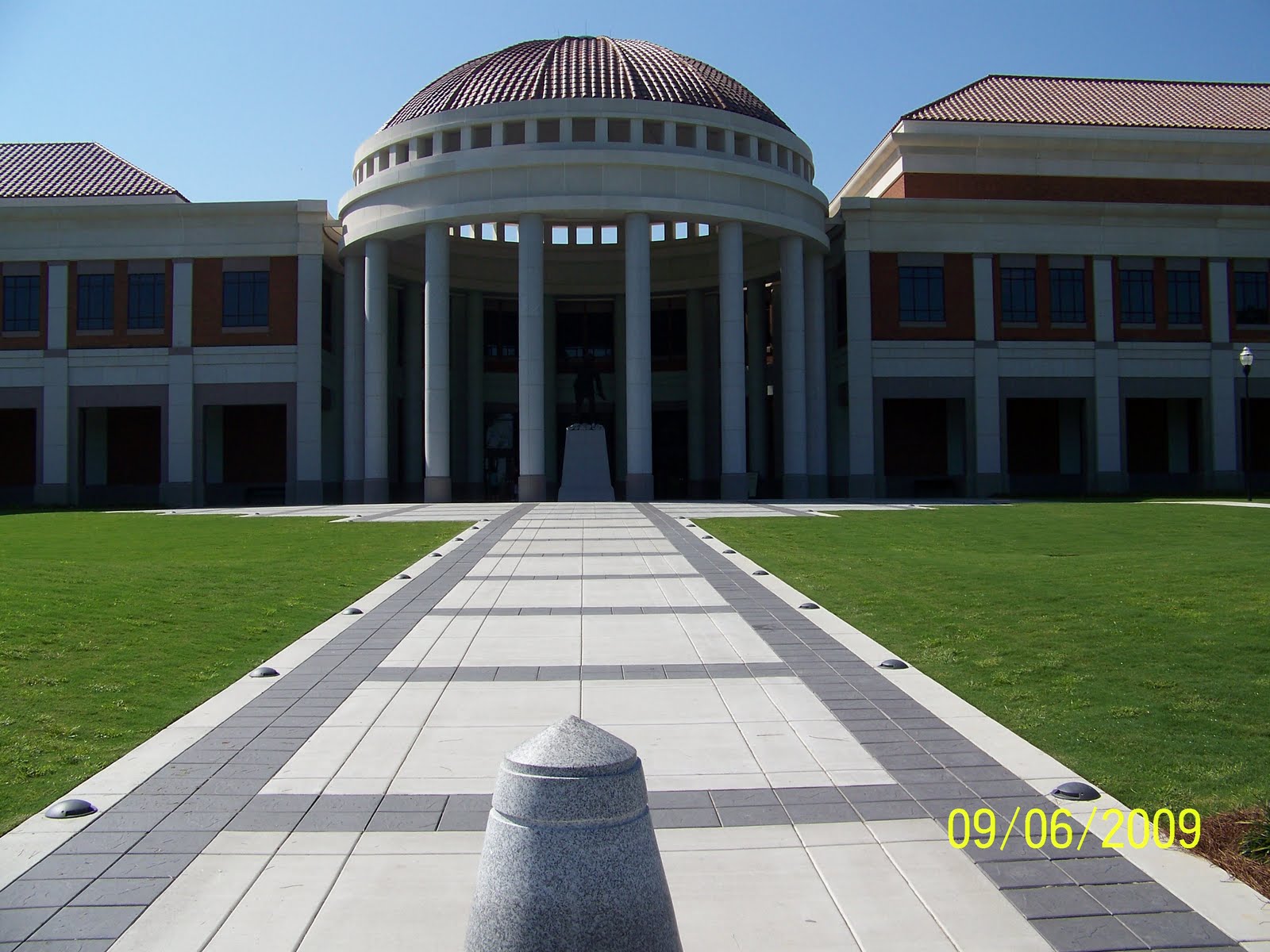 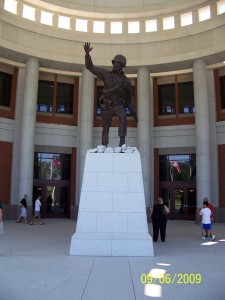 It has been a challenging year, personally. Job losses for both Hubby and me and the tanking of the economy, taking our 401 K with it. Because of all of the turmoil, we’ve remained relatively homebound for most of the past year. A real change for me. While I have a new job, I haven’t acquired any vacation time yet so was delighted to hear that they closed for the Labor Day holiday. We immediately made plans to go out of town for just a night or two. To get away, have some fun, relax – but still wanted it to be somewhere close so that it didn’t take long to get there and wasn’t terribly expensive. We struggled with Charleston (my first thought), Savannah (our all time favorite city), Chattanooga (been there, done that) etc. At one point I suggested that we go to Columbus and spend time sightseeing. We go to Columbus frequently, but it’s always for War Dog events and we never seem to have time to truly visit the city itself. Hubby was in total agreement as they had just opened up a new Infantry Museum and we were anxious to see what it looked like. 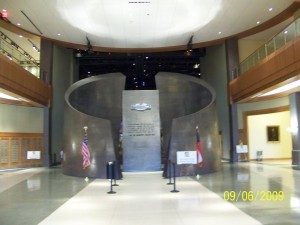 When we arrived at Columbus, our friend Ann reminded us to stop by Dinglewood’s Pharmacy for a “Scrambled Dog” which we did. Then we headed straight for the Civil War Naval Musueum, which is very, very cool. But, the piece-de-resistance was the new Infantry Museum. I’m not sure if Frank Hanner is still the curator or not, but whoever put this museum together did an outstanding job. OMG. We started about as soon as they opened up and finally left at about 4:00 that afternoon- our heads filled with facts, figures and memories AND it’s free. Truly, it is definitely ranking in one of the top ten museums I’ve ever been in and they include the Louvre and the Smithsonian Museums. 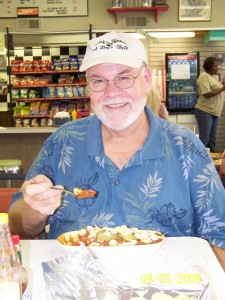 Once we made our way in, the docent advised that our walk into the musuem exhibitions was 100 yards of history. 100 yards being the exact same length on the battlefield that is owned by the Infantry. At that close range, Air Force support and close fire support cannot help. It all has to be handled by the Infantry. There were a couple of items from he old War Dog display, but not as much as I had hoped. However, I was overjoyed to see Col. Nett so prominently shown, along with a wonderful area to honor the men who have earned the Medal of Honor. One of my friends has a brother, Danny K Peterson, who received that honor in Vietnam. It was a very emotional day, but also a fun and educational day. If you have the opportunity, please go. It is a very special museum.