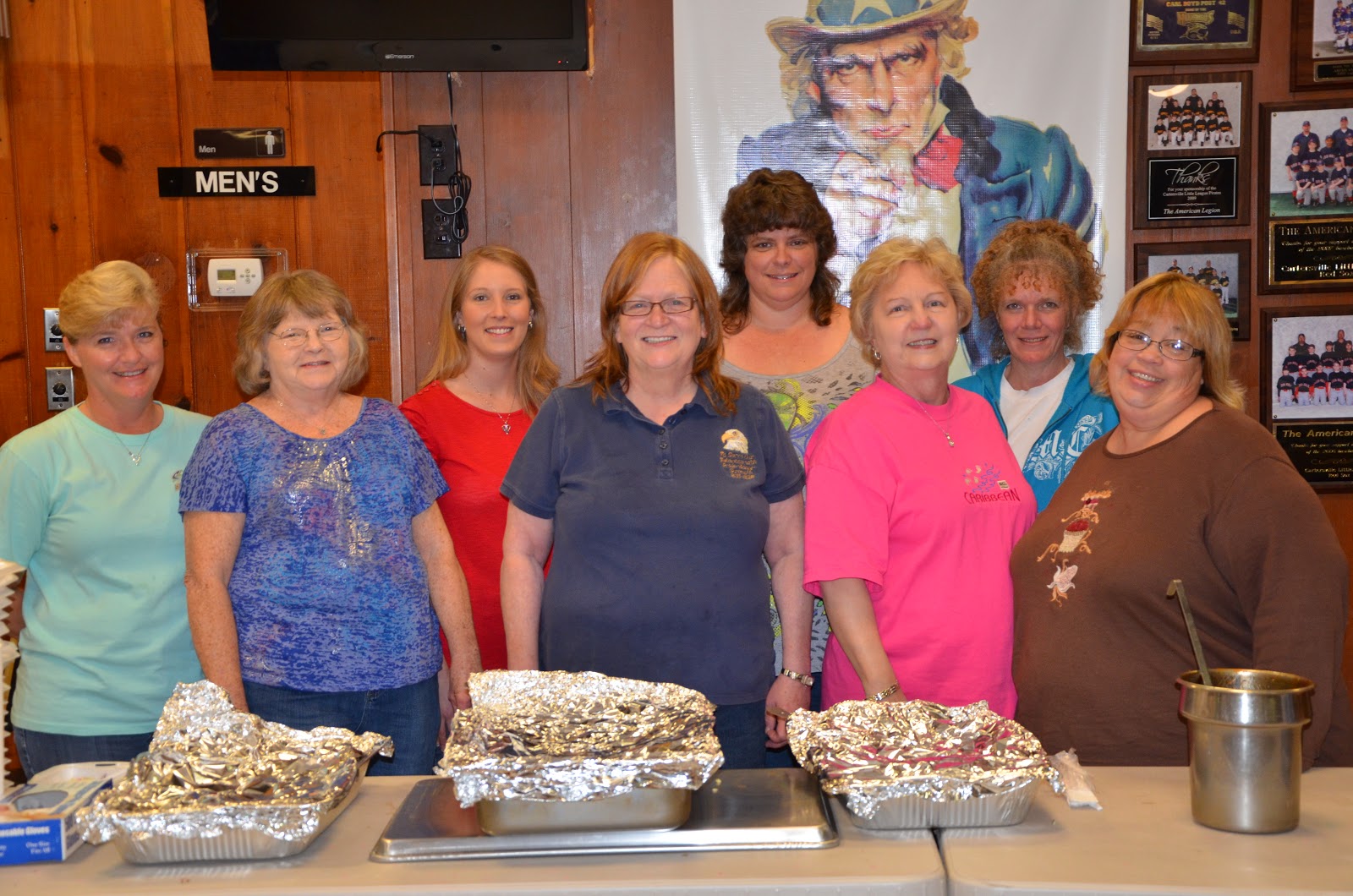 Thank you to this great group of BBQ chefs, cooks and servers who were kind enough to put together a BBQ fundraiser in support of Military Working Dogs and their handlers. We drove over to Cartersville and spent an hour or so with great company. The food was yummy; wish all of our supporters had been in the area.

Here are some photos of the guys cooking, the ladies who were serving and a single shot of Deborah Kornow, the brains behind this event! Deborah’s brother was a Navy dog handler and another of the ladies had a son who was a Marine dog handler out of Camp Pendleton. 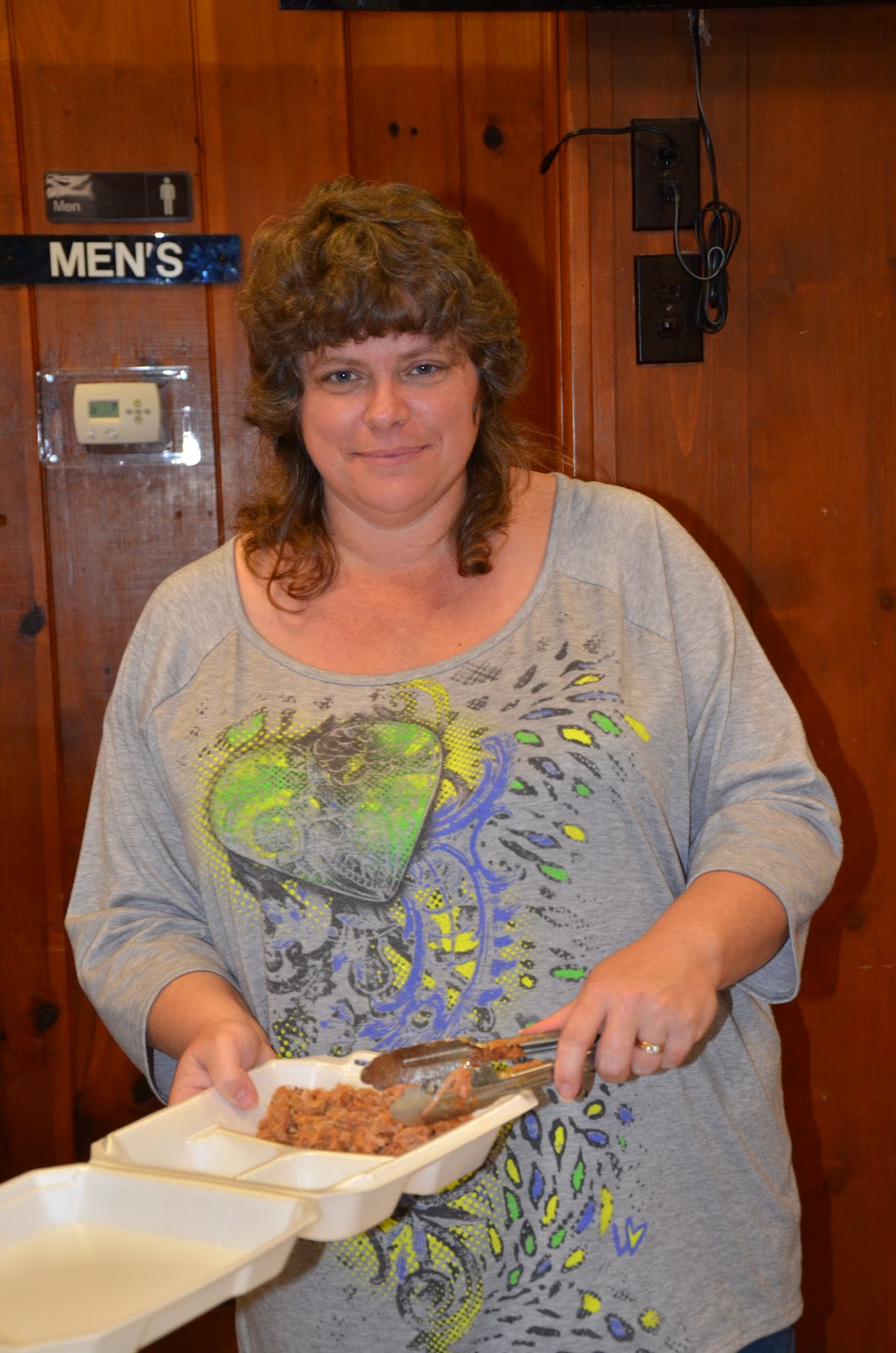 MWD Photo Shoot: Some of my favorite photos with Unusual subject