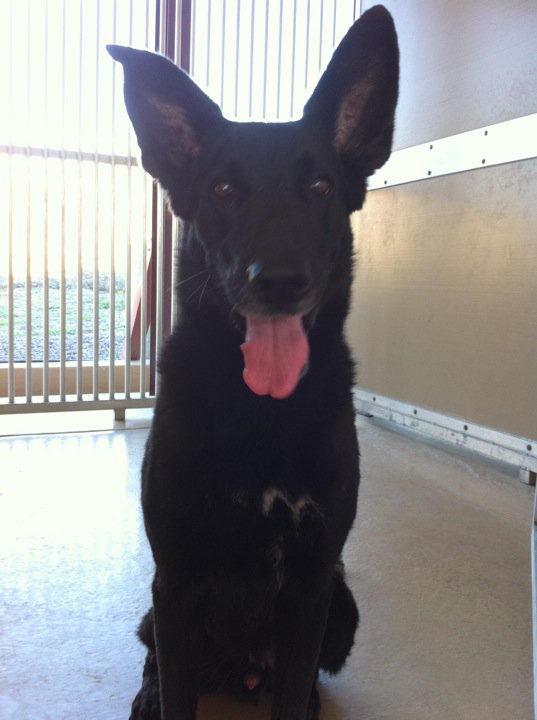 This is Posha.  He has been nominated by MWDTSA to the AKC’s Award of Canine Excellence.  Read his story and the stories of other nominated heroes on our website at www.mwdtsa.org.

Sadly, we have lost Posha to cancer, but we fully support honoring this amazing dog for his role in his handler’s receipt of a Navy Cross, the second Highest Combat Award that can be received after the Medal of  Honor.  Their Navy Cross is the highest award ever received by a dog handler while actually working his dog.  I am honored and humbled to call Billy a friend.  Please join me in wishing Posha’s legacy the honor it so richly deserves.