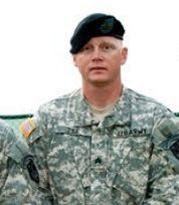 A Memorial to Keaton G. Coffey
Scroll to top