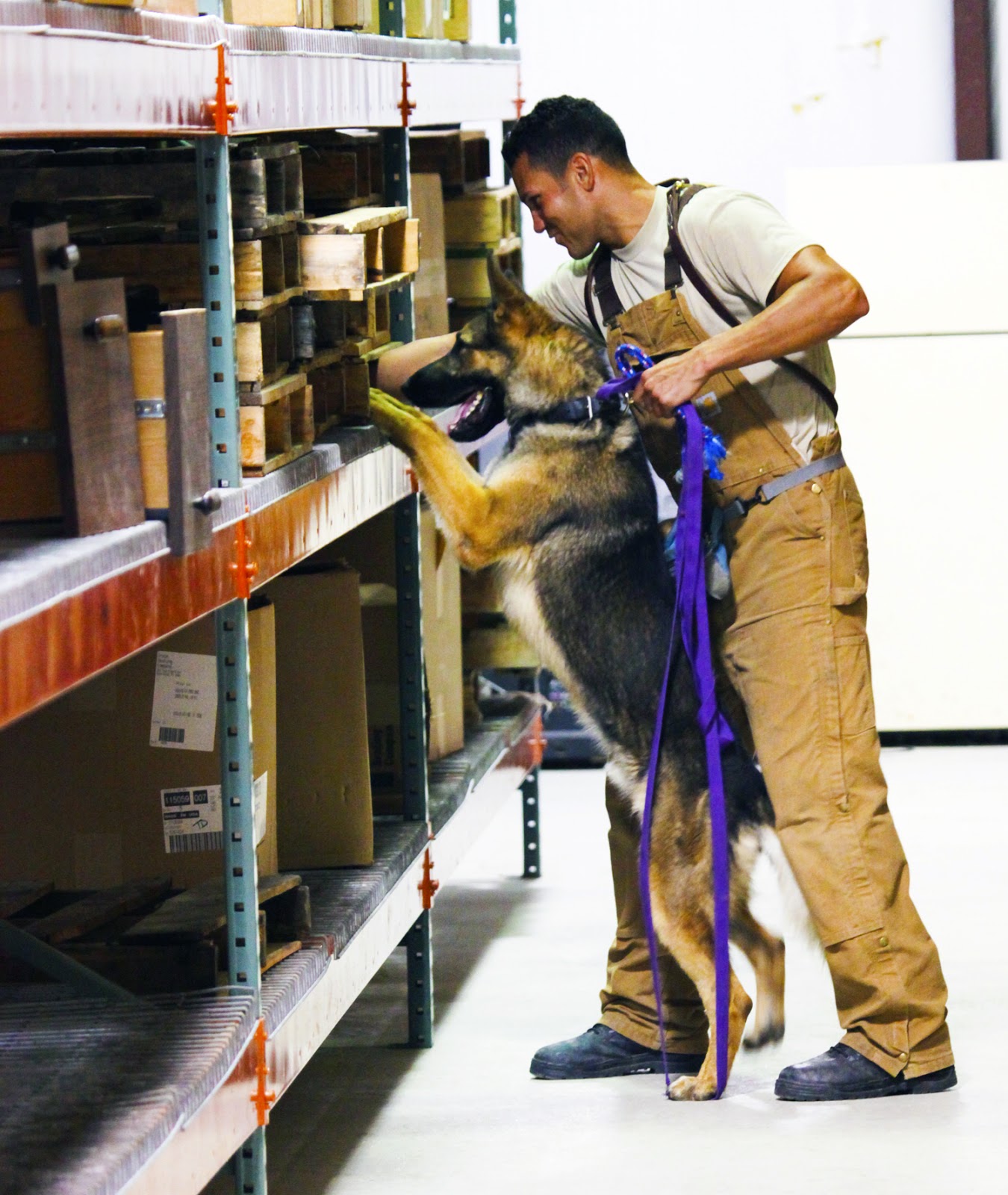 We are saddened to report that a dog from Fort Stewart, GA, MWD Bak, was Killed in Action on Monday in Afghanistan. A young, energetic dog, Bak was ambushed by the insider attack that also took the lives of two American soldiers and two Afghani policemen.

The handler was wounded, but is expected to make a quick recovery. The photo above shows Bak with his trainer while learning the ropes. We do not have a photo of him with his handler at this time.

This one is so emotional for me because when I first heard the news of the attack, before details were released, I just felt that we were somehow connected. Sadly, I was correct. Bak and his handler were on MWDTSA’s list of teams being supported with Care Packages so all of our donors had a hand in supporting this team.

MWDTSA has offered our condolences and assistance to this kennel. Please keep them in your thoughts.