Tag Archive for: got your 6 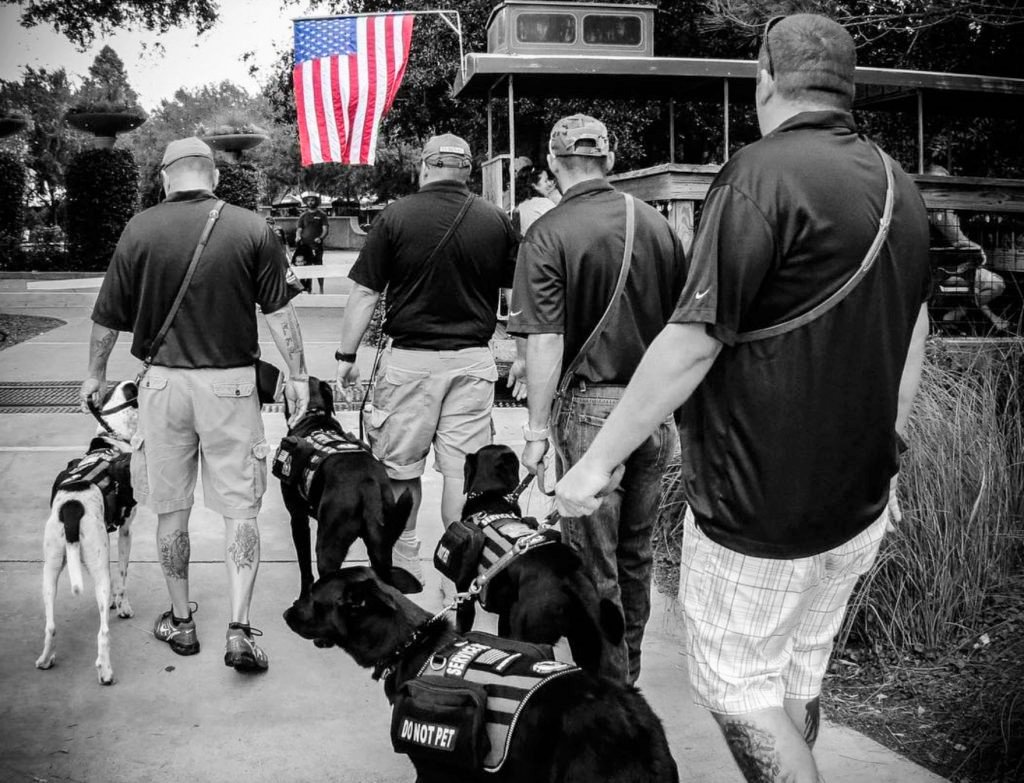 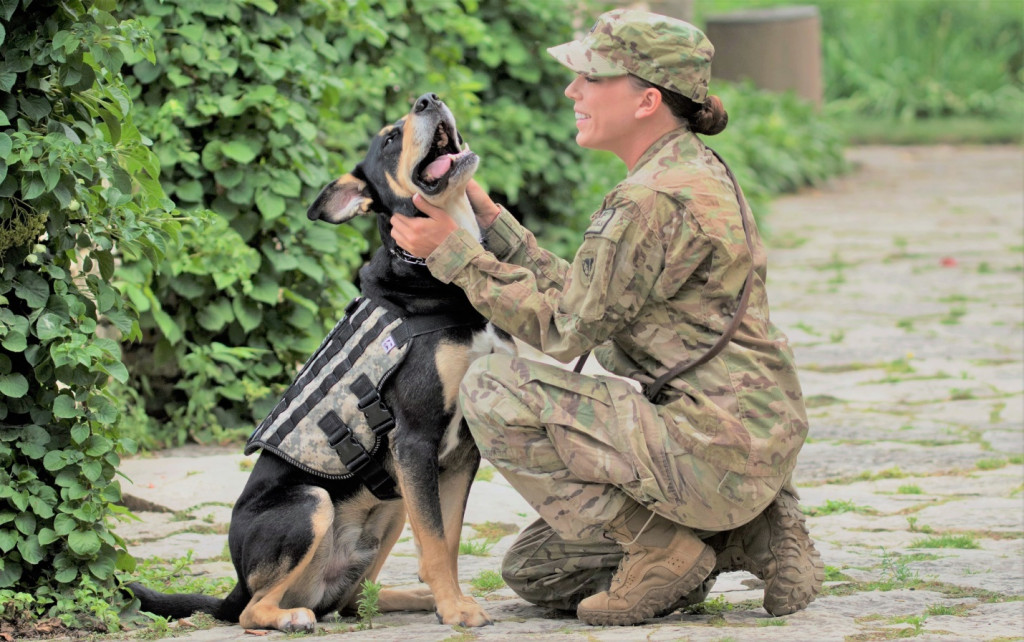