Tag Archive for: Dogs with Altitude 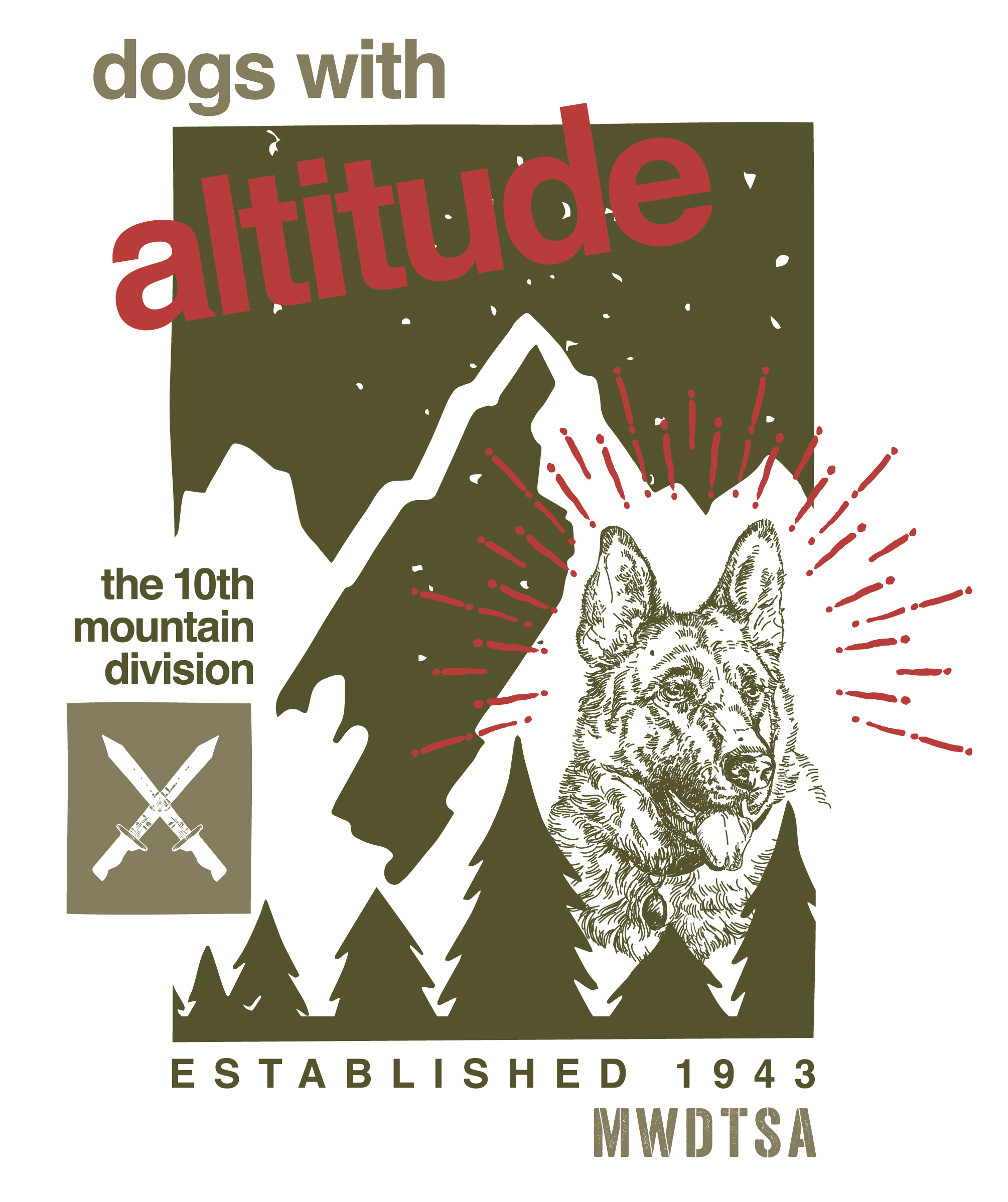 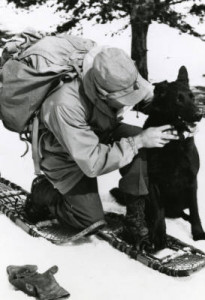