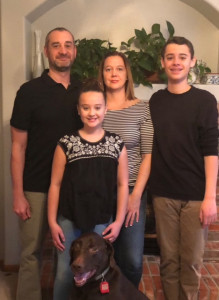 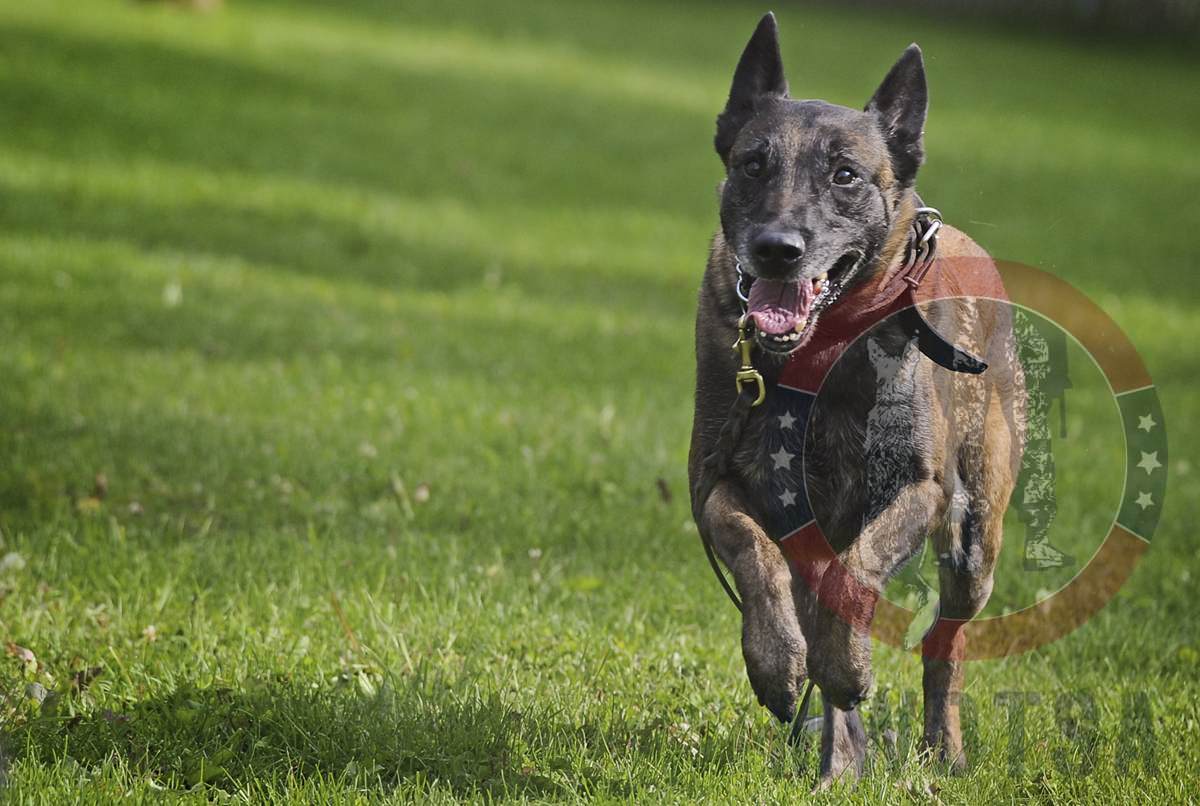 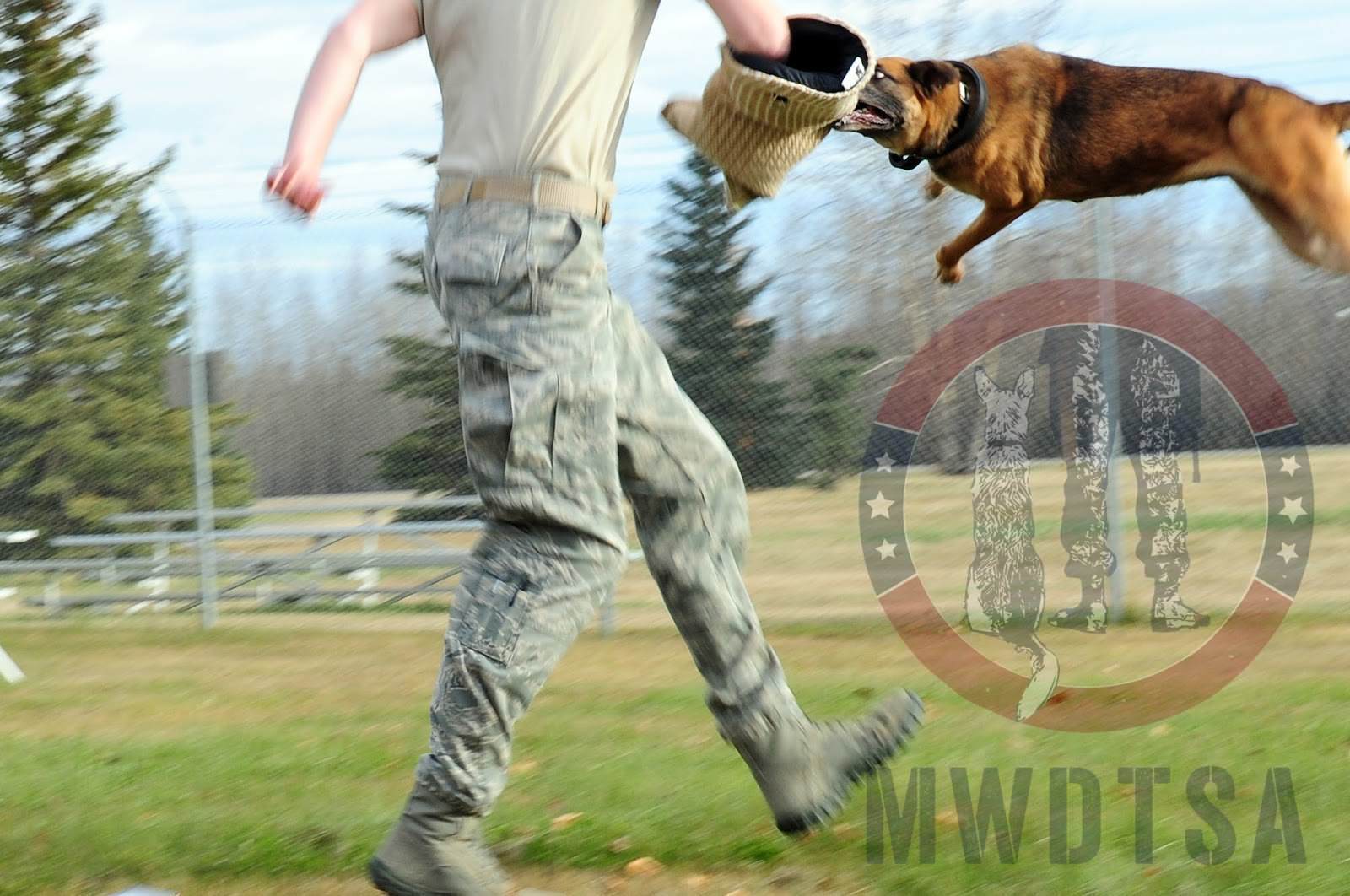 You’ve seen the movie, Max, and are awed at the capabilities of military working dogs and maybe Belgian malinois, in particular. You’re thinking about adopting a military working dog or adding a malinois to your family because they seem like such amazing dogs. Here are some things that you should know before you start your journey looking for a new family member. 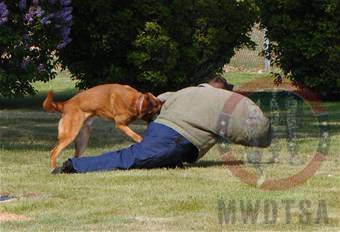 Malinois are often called maligators, for a reason, by those who know and love them. This is a brilliant breed for working and especially for hard hitting, high energy work, like military or police work. They are not, in general, a good companion breed and certainly not a dog that you can ignore and stick out in the back yard. Some people says malinois is French for “Don’t Get One”, at least if you are not an experienced owner and don’t plan to spend hours daily working with your dog.

These dogs require a serious job and if they don’t have a job, they will find one. Their job description may include things such as: shred the couch, chew the door off the hinges, rip up the carpet – which is probably more in line with a demolition crew than the pet you thought you were bringing home.

This is not to say these dogs aren’t brilliant, they are. But, they are high drive, active and require a dedicated, experienced owner who is committed to their education, which means that being away significant amounts of the day, doesn’t work well for this breed. If you find a breeder who is content with selling a dog to a novice without asking tons of questions, s/he’s not the breeder for you. Ethical breeders will want to be sure their high drive dogs go to a working home that is a perfect match.

Those who love malinois are concerned that people will ignore the realities of malinois ownership and buy one anyway. If you are still thinking about adding this breed to your home, please do enough research to answer your questions. Here is a good link.

Many malinois end up in rescue because they are not what the novice owner thought they were getting. If you’re interested in a rescue malinois, check out this link:

And, if you’re interested in adopting a retired military working dog, please go directly to the source at Lackland AFB. The dog disposition unit is at Lackland and they coordinate all of the adoptions- so please don’t call individual kennels and interrupt their important training. There is no fee for adopting a retired dog, but you are responsible for transport and healthcare. This is the easiest way to get your name on a list. You can begin the adoption process by completing and submitting the required paperwork application at this link:

Thanks to the DoD for the images. 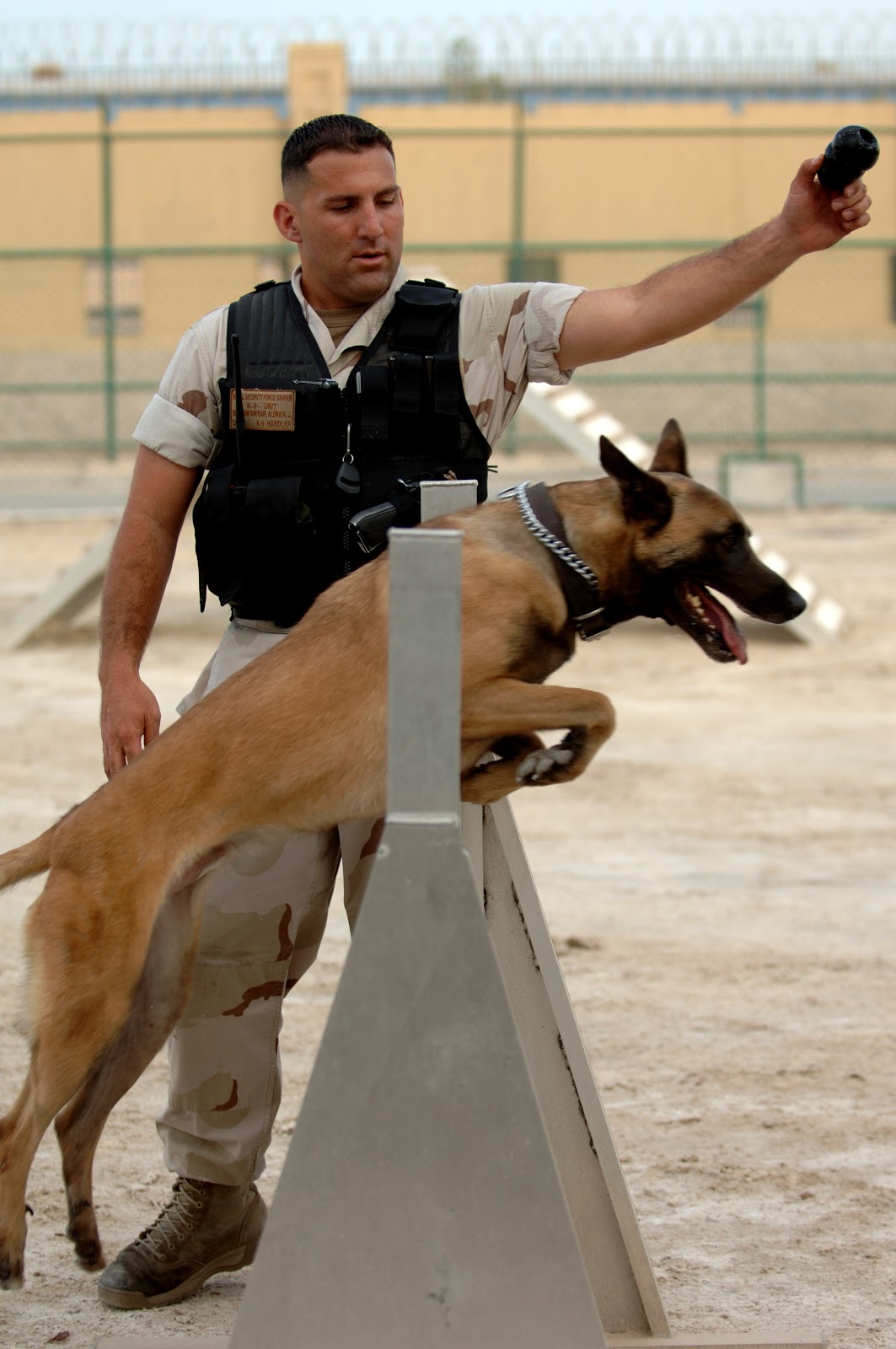 Master-at-Arms 2nd Class Jeremy Aldrich, attached to Naval Security Force, K-9 Unit, and his military working dog Tyson a four-year-old Blue Belgium Malanois, take a little break for some fun at the obstacle course on base. Aldrich has worked with Tyson for 18 months in support the base mission in providing security to the base and the Mina Salman pier.  (This is an older photo, but wanted to share because I like it so much and wanted to shout out to the handler!)