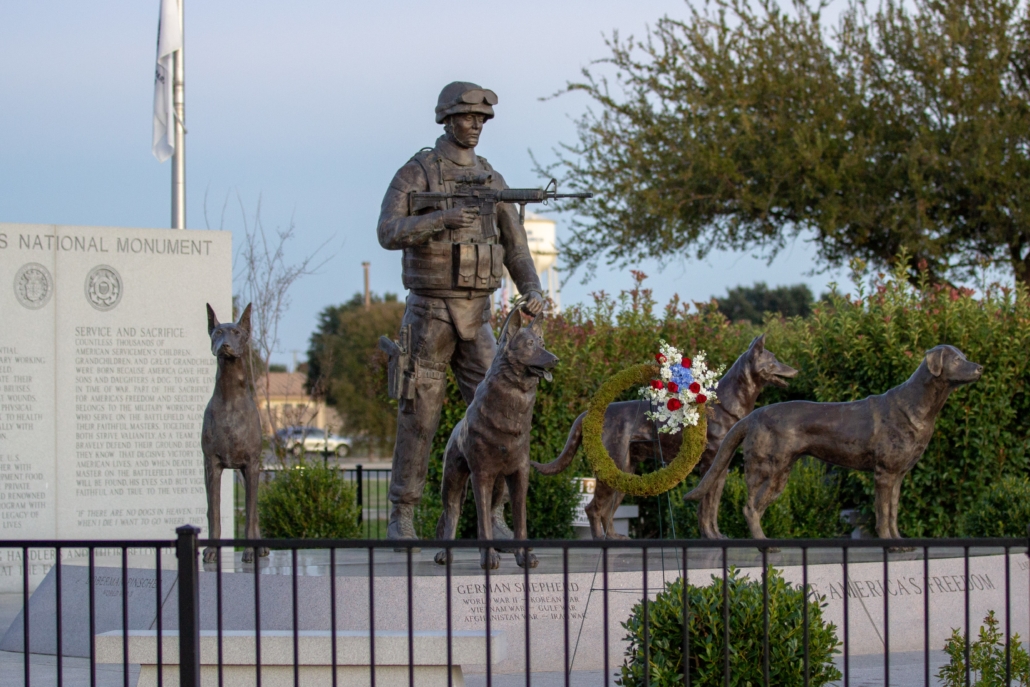 On this Memorial Day Weekend 2020, the Military Working Dog Team Support Association is grateful to all U.S. military working dog handlers and K9s, past and present, who work tirelessly to protect our troops and our freedom. These teams often serve in front of the front lines, checking for hidden dangers such as improvised explosive devices and ambushes. They save lives.

On Memorial Day 2020, please join us in reflecting on each name below: